We are confronted with a brutal European austerity regime which continues to transform our livelihoods into financial assets for global speculation, violating daily the universal right to housing, destroying democracy at all levels and not providing any socially acceptable solution for the crisis of capitalism, we share the common approach regarding the necessary alternative to this barbarism that can only be built through extended social movements in view of a European social integration alternative.

Also housing in welfare states like the Netherlands, is getting seriously effected by global neoliberal politicies. For decades the Netherlands has had a large social housing sector with access to affordable housing for all. But recent governments and real estate lobbyists have been focussed on breaking this down, enforcing a program of (financial) privatisation of the housing sector. One ugly side effect of this shift, is the precarisation of housing; the hollowing out of tenant rights. The Bond Precaire Woonvormen (Union of people in a precarious housing situation) and social political centre Op de Valreep organise a public discussion about these issues and the suppression of free cultural spaces and the right to the city. 18 October, 20h at Op de Valreep, Polderweg 620, AMSTERDAM. On 19 October 14h at the same location starts a dance-demo for preservation of the social political centre and for the right to the city. 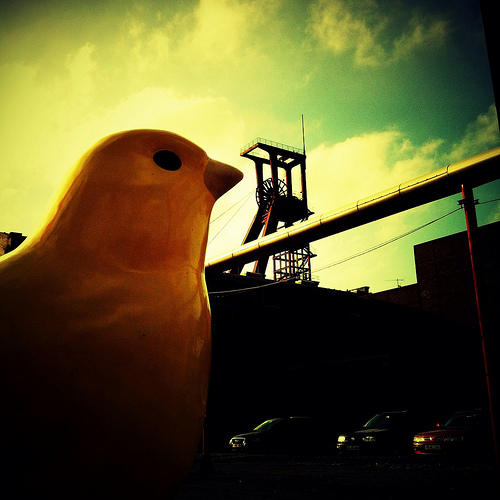