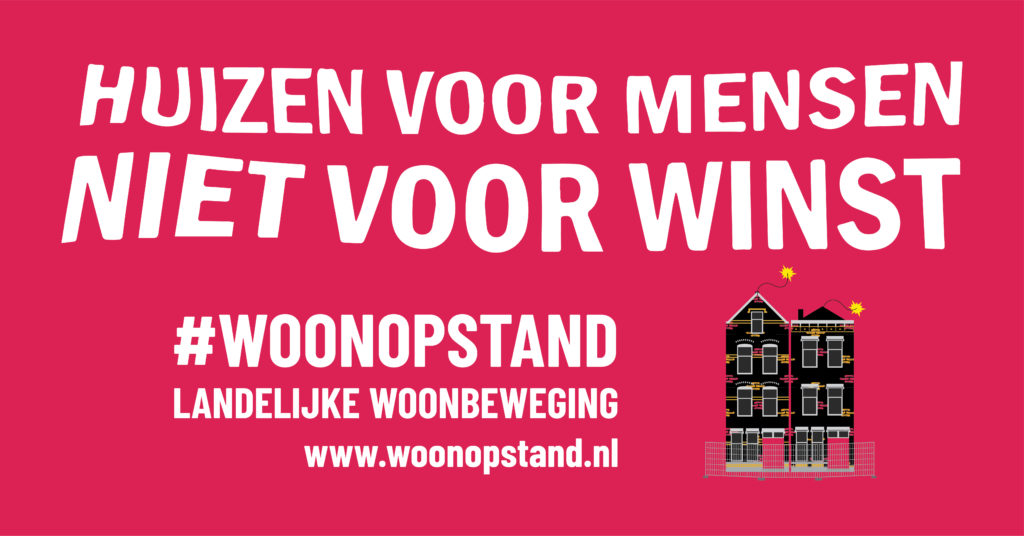 First of all, on behalf of BPW, we would like to thank everyone who has participated in the past Residential uprising expressed their support and showed solidarity. Thanks to you, we as a housing movement in revolt have been able to make a strong stand against politics and strengthen the fight for the right to housing.

As BPW, we have contributed to the successful demonstrations in Amsterdam, Rotterdam, Arnhem, Tilburg, Nijmegen, The Hague, Utrecht and Groningen. But the municipal elections are approaching and the new coalition agreement shows that action from below is desperately needed. Fortunately, demonstrations against the housing policy are already planned for 2022. BPW supports these demonstrations and calls on everyone to join us in demanding the right to housing. (will be kept up to date)

There is a housing crisis in the Netherlands, also in Amersfoort! As a result of political choices, rents are unaffordable and houses are being bought by investors who drive up house prices to fill their own pockets with profits. Housing is a right, not a revenue model!

Fewer and fewer people are able to find a home and homelessness is a problem that affects more and more people. Temporary leases are on the rise and people desperate for a roof over their heads are increasingly becoming the plaything of anti-squatters and slum landlords. Population groups are played off against each other by politicians who themselves have caused the housing shortage.

Our protest, the Residential Revolt in Amersfoort, will take place on January 30th. The exact time and location will follow later. Sign up in the meantime as a volunteer or support us with a donation so that the housing protest will soon be audible loud and clear in Amersfoort! 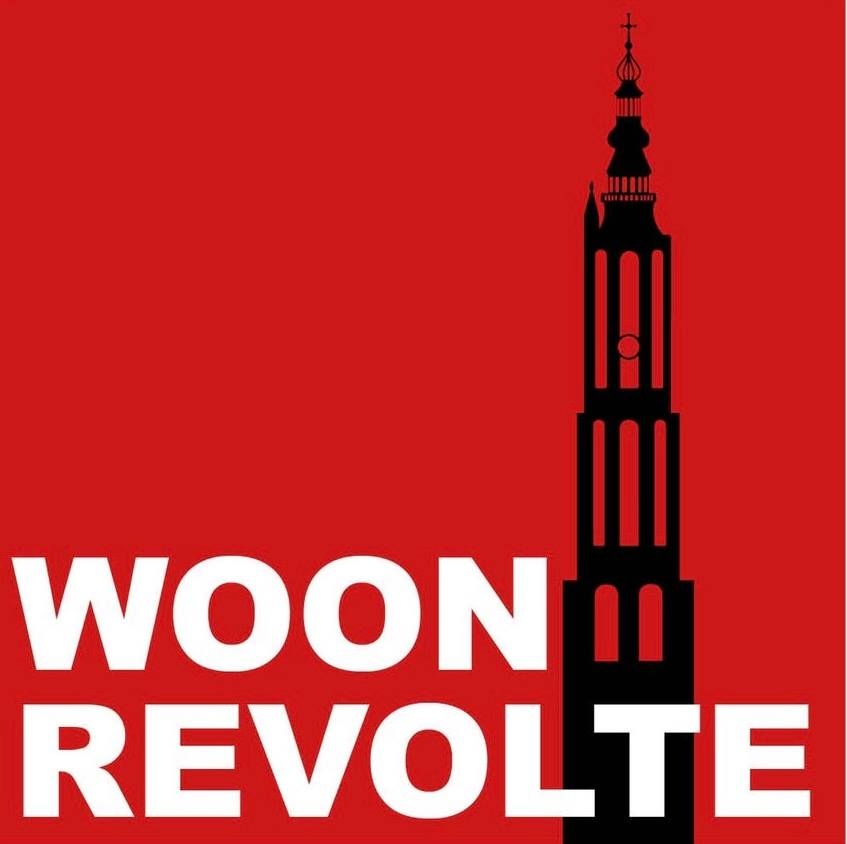 Across the country, people are resisting this artificial housing crisis, and everyone is doing so in their own way. Diverse in action and united in spirit, we will continue to campaign until we see the radical change we need! We demand radical change in housing policy. You too? Come to Delft on 6 February and join the fight!

Sign up as a volunteer via this form or donate! 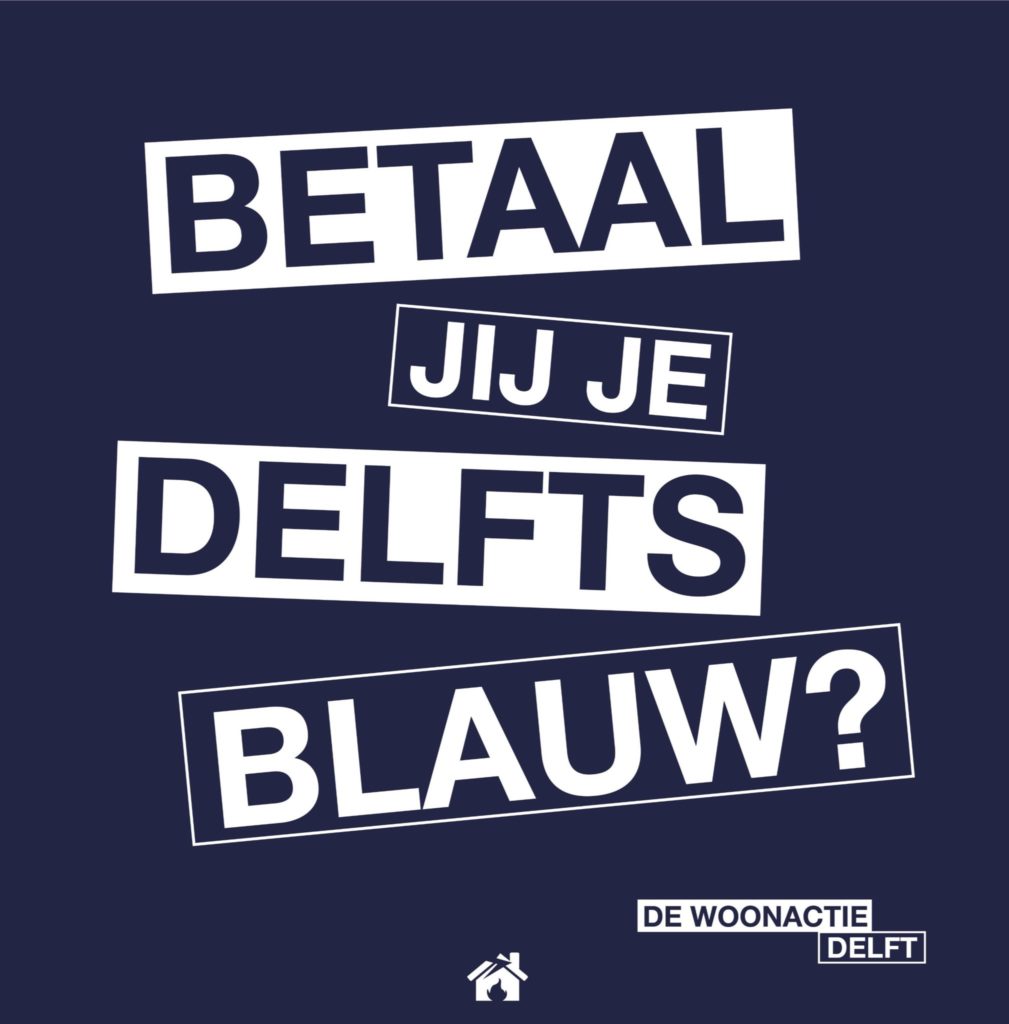 *Which was caused by wrong national and local political choices

💪 We will kick off this campaign in Veenendaal. It is time for all city councils and the cabinet to feel that there is support for these protests across the country. Together we can make a difference! 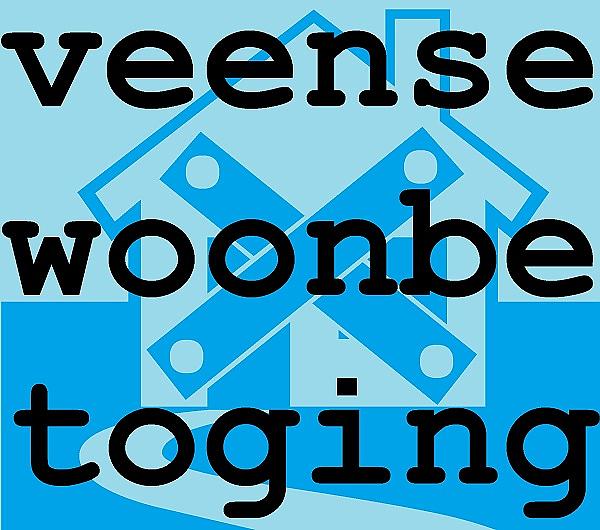 There is an artificial housing crisis in the Netherlands. This is not a natural phenomenon, but the result of government policy. The government subordinates our right of residence to the interests of investors and landlords. There will be no fair housing policy as long as the government allows investors and landlords to divert a lot of money from the hands of tenants who are in housing shortage. It should not be the case that there are people who own several houses and earn money from this, while others are homeless or have difficulty finding a suitable, decent, secure living space.

We demand housing security for everyone. We demand a radically different and inclusive housing policy in which the right of residence is central. We demand the house keys back to the City of Keys. 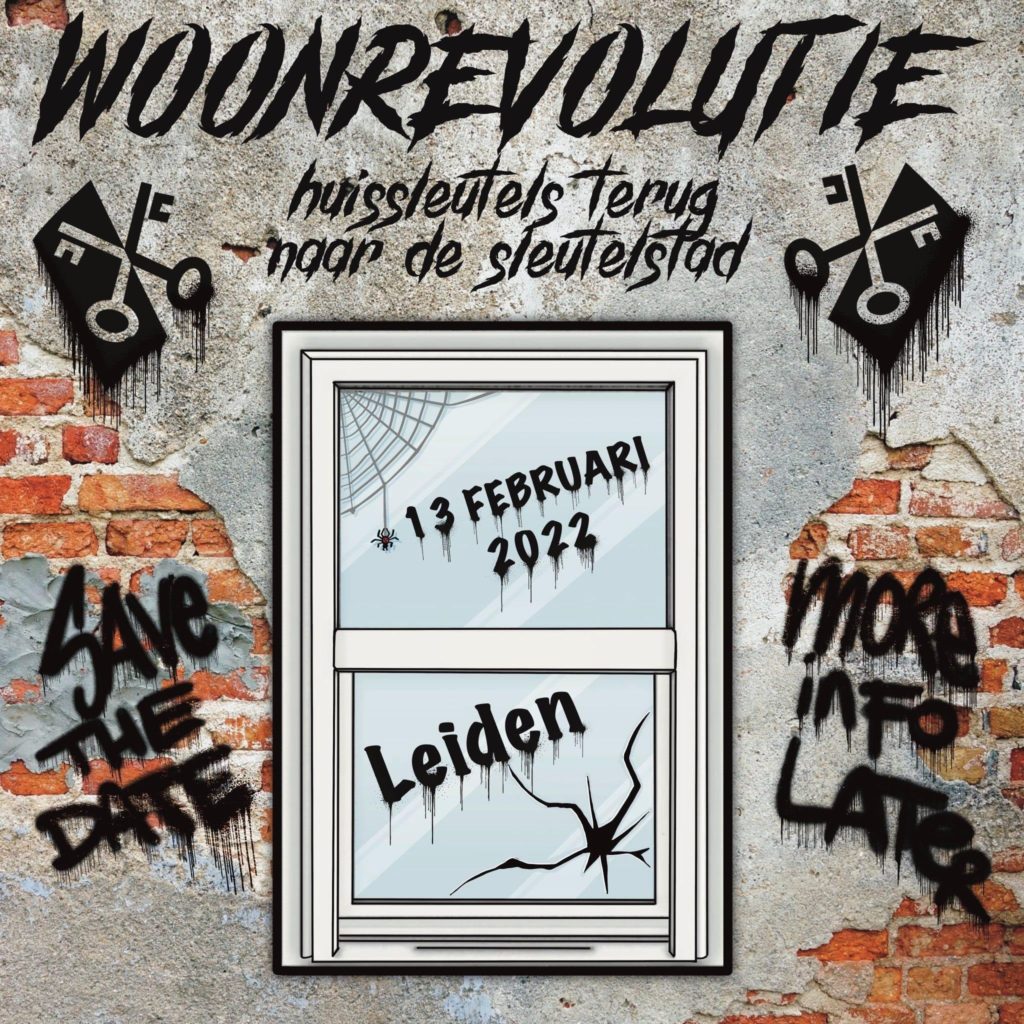 The housing crisis affects everyone, including residents of Haarlem. Bad policy ensures that affordable housing is demolished and replaced by endlessly expensive new neighborhoods. Starter homes are bought up by parasitic investors to rent out for ever-rising prices. And all this while our wages are not increasing. The current housing policy is a mismanagement and no longer serves the people, but the capital.

Enough is enough. Politicians don't stand up for our right of residence? Fine, we'll do it ourselves. Sunday February 27. housing riot. Reinalda Park. Let's break the housing crisis. 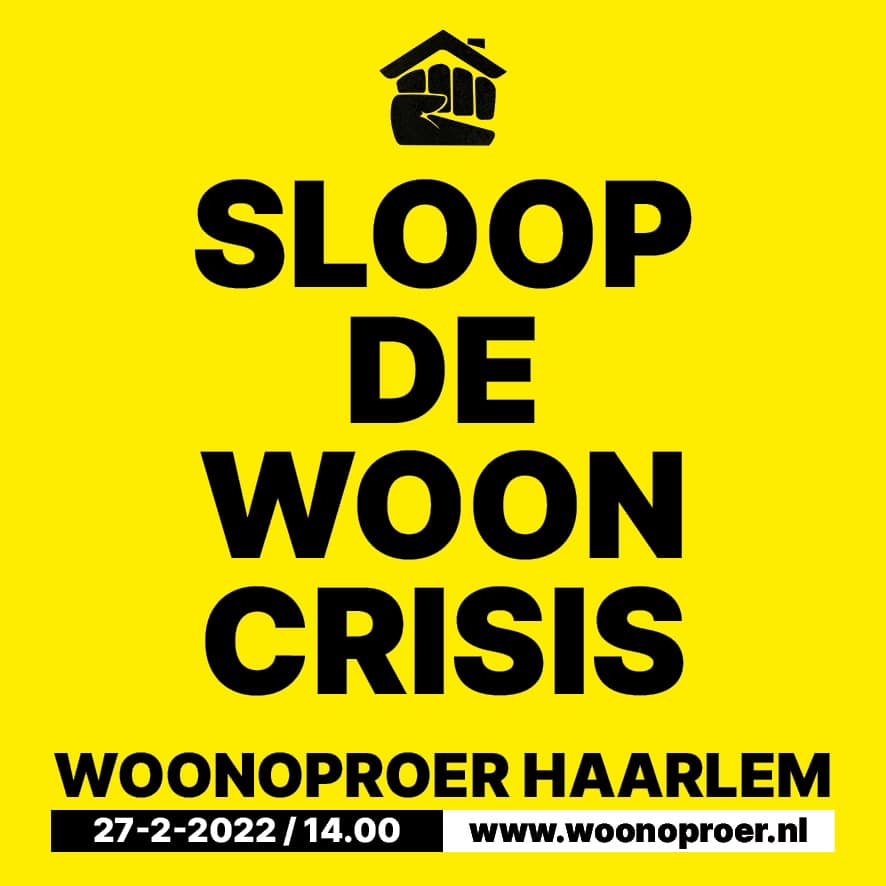 There is a housing crisis throughout the Netherlands. The number of homeless people has doubled in ten years. The housing shortage continues to spiral out of control. Renting is becoming more and more expensive because the amount of social housing is decreasing and prices in the private sector are extremely high. Buying a house with an average income is almost impossible. This has to be done differently, better, and above all fairer. Housing is not a market. Housing is a right.